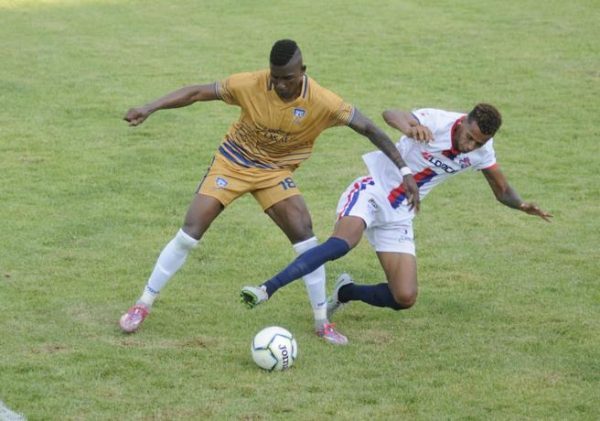 The final two matches will be played a first one at the Félix Sánchez Olympic Stadium in Santo Domingo on 6 December, and the second game a week later at the same stadium. The winner will then compete for the Dominican Republic in the Caribbean Club Championship CFU 2020.

The games are played under the Covid-19 health protocols.