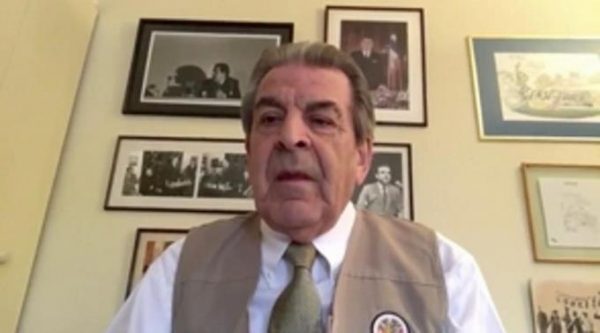 The head of the Electoral Observation Mission of the Organization of American States (OAS) in the country, former President of Chile Eduardo Frei, congratulated the Dominican people for its having complied with the vote, despite the health circumstances due to the coronavirus pandemic.

Frei also recognized the effort of the electoral authorities in the successful organization of the elections. He congratulated President-elect Luis Abinader on his victory and Vice President Raquel Peña, and the congressional authorities that have been elected.

Frei described as an act of democratic maturity the attitude of different political sectors that promptly recognized the winners at the polls, and noted that these political attitudes make democracy stronger.

Frei said that the OAS will deliver a preliminary report that will include a substantive analysis of key...
Click to expand...