Only two senators resign Senate slush fund, all deputies get the perk 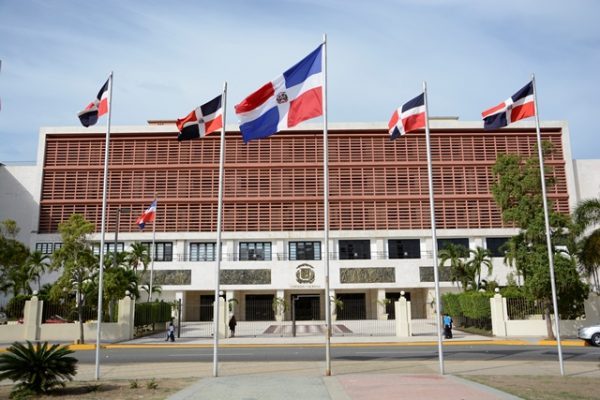 Diario Libre requested and obtained the allocations of the senatorial compensation fund for the now majority PRM Senate. The fund is popularly known as “the little barrel” and provides RD$600,000 to RD$1 million in extra funds for social actions or for use at the senators’ discretion.

Only two senators are excluded from the payments in September to the legislators for social works. These are Eduardo Estrella (DxC-Santiago), president of the Senate, and Antonio Taveras Guzmán (PRM-Santo Domingo).

The largest allocations made in September 2020 correspond to the National District senator Faride Raful (PRM-National District) and Franklin Rodriguez (FP-San Cristobal) with RD$1,059,000.00 each. The funds are distributed in proportion to the population of the provinces. The distribution of funds to senators of the other provinces is: La Vega RD$944,000; Puerto Plata...
Click to expand...