If you fall into this category, you might need 3 coronavirus vaccine shots

January began with mixed feelings about the pandemic. On the one hand, vaccination campaigns had already started and were ramping up in various countries. On the other hand, several SARS-CoV-2 mutations were discovered around the world, prompting concerns that vaccines might not be as effective as they were in clinical trials and that COVID-19 survivors might risk reinfection. BioNTech and Moderna officials said early on that the vaccines should work against the new strains. Studies later showed that’s indeed the case for most mutations — the South African variant is of greater concern as it can escape antibodies to some degree. Officials also said they could adapt the existing drugs to beat the new mutations, and both companies confirmed recently they’re working on updated vaccines.

Separately, Pfizer and BioNTech are already studying the impact of a third booster shot given to volunteers who got the drug during Phase 1 trials last year. “We believe that the third dose will raise the antibody response 10- to 20- fold,” Pfizer CEO Albert Bourla said. The exec also said that people would probably need a new COVID-19 shot every year at a minimum to deal with the new mutations, as is the case with the flu. But a brand new vaccine study indicates that a large group of people might need that third booster shot much sooner than that.

Data from a massive Israeli study showed a few days ago that the BioNTech drug is highly effective at preventing severe COVID-19, hospitalization, and death. The scientists analyzed data from nearly 600,000 people who received both doses and a control group of 600,000 people who were not immunized. Several studies from the UK showed the same drug is effective even after a single dose and might have helped reduce the COVID-19 caseload in the country following record highs in early January. The number of deaths also dropped significantly in at-risk groups. In both countries, the UK mutation is the dominant coronavirus strain right now, making the research all the more important.

But not all people who get vaccinated with the full regimen will develop the same immune response.

Researchers from the Istituti Fisioterapici Ospitalieri in Rome measured the antibody response in 248 healthcare personnel one week after the second dose. The study was published in pre-print form on MedRXiv (via The Guardian). The researchers found that 99.5% of people developed antibodies from the vaccine. More importantly, the antibody response was greater than in people who had recovered from COVID-19. But people with obesity produced only half of the number of antibodies seen in those with a normal BMI.

To our knowledge, this study is the first to analyze COVID-19 vaccine response in correlation to BMI. Our data stresses the importance of close vaccination monitoring of obese people, considering the growing list of countries with obesity problems. According to the latest data from the World Health Organization, 39% of adults aged 18 years and over were overweight, and 13% were obese. If our data was to be confirmed by larger studies, giving obese people an extra dose of the vaccine or a higher dose could be options to be evaluated in this population.

Obesity is a major risk factor in COVID-19. Per The Guardian, it increases the risk of dying by 50% and the risk of hospitalization by 113%. Obese people might suffer from additional conditions that could reduce the effectiveness of the immune response, including heart disease and diabetes. The Italian study also noted that obese people suffer from more severe COVID-19, and the infection can last for five days longer than in lean people.

Some experts noted during clinical trials that vaccine efficacy might differ in people who are overweight and obese. Other vaccines are also less effective in people with higher BMIs, including vaccines for the flu, hepatitis B, and rabies, which is something the Italian researchers also point out. In an update on April 1st, 2020, the WHO said that worldwide obesity has nearly tripled since 1975. More than 1.9 billion adults were overweight as of 2016, and 650 million of them were categorized as obese. 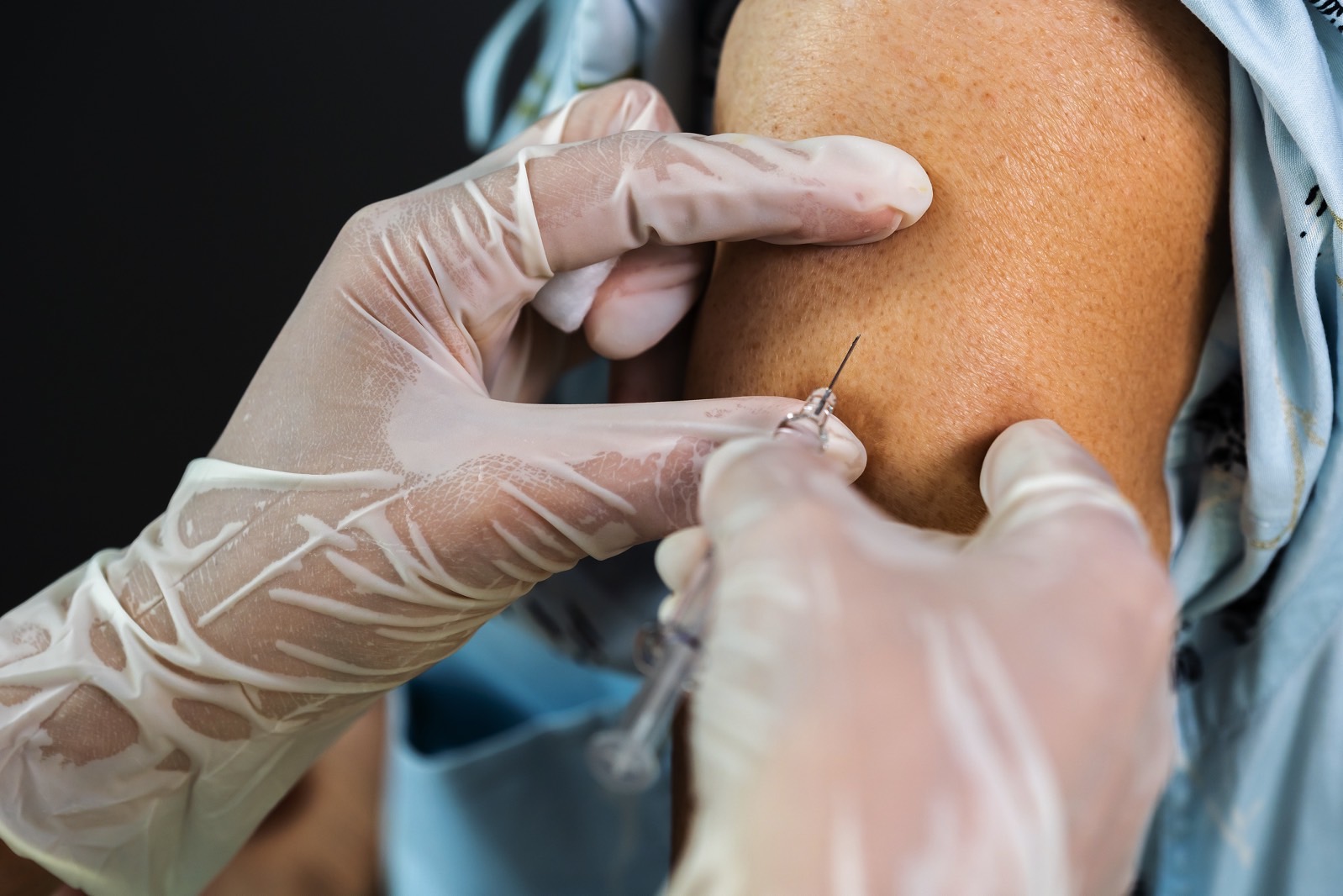 If you fall into this category, you might need 3 coronavirus vaccine shots

January began with mixed feelings about the pandemic. On the one hand, vaccination campaigns had already started and were ramping up in various countries. On the other hand, several SARS-CoV-2 muta…

How about limiting ones food intake, presidentes or Coca Cola? I'm sorry but too many people bring on their own problems by not exhibiting ANY self control. I am amazed when visiting the states the % of obese people and I have noticed a dramatic increase in fat and obese people in the D.R. over the years. Being grossly overweight causes so many other physical/medical problems with the body's organs and joints.
Someone I knew years ago used to say, "you see a lot of fat people and a lot of old people but NOT a lot of old fat people".
I don't mean to be cruel but it has to start with the individual.
Reactions: bob saunders
Y

Agreed,
It starts with self.
But it is not always just food intake it is lack of exercise also.
Obesity is the epidemic of the privileged

Okay guys, let’s keep responses to the vaccine. At this point, there is no magic pill or switch to flip for the overweight to slim down. This is a heads up that they may not respond to the vaccine with enough antibodies.
Reactions: Yourmaninvegas
Y