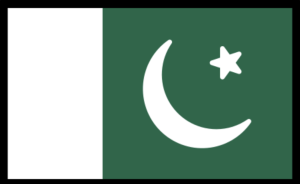 The Dominican Republic has established formal diplomatic relations with Pakistan. According to a news release issued by the Pakistan government, the signing ceremony was held at the Pakistan Mission to the United Nations on 19 November 2022.

The two ambassadors expressed confidence that the move to establish diplomatic relations will open new avenues of cooperation between the two countries in various fields and areas of mutual interest, including political, economic, trade, culture and tourism cooperation and people-to-people exchanges.

They also noted with satisfaction the existing cordial relations and close cooperation between the two countries at the UN and on...
Click to expand...