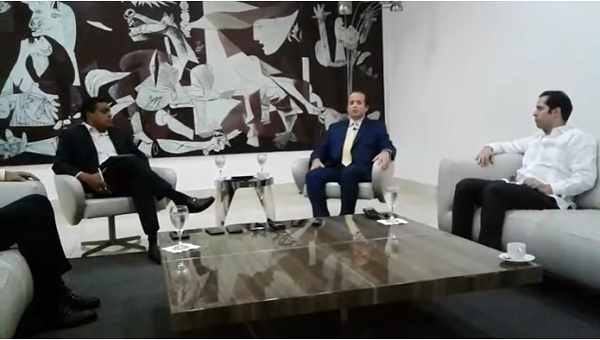 José Ignacio Paliza, Administrative Minister of the Presidency, said on Wednesday, 28 October, that the “little barrel” is a practice that needs the consensus among all senators for it to be eliminated

“It must be eliminated in a consensus reached by all; it is not enough that two or three senators give up the barrel,” said the also president of the Modern Revolutionary Party (PRM) when interviewed at the Corripio Communications Group.

“Because while many citizens perceive that it is a practice that distorts the role of the legislator, there is also a part of society that sees it as an opportunity to meet their needs,” said the official.

Most senators are hanging on to the additional RD$600,000-RD$1 million in the slush fund they each receive every month. The senators do not have to report what they do with the money.

Paliza also considered that the PRM as the...
Click to expand...