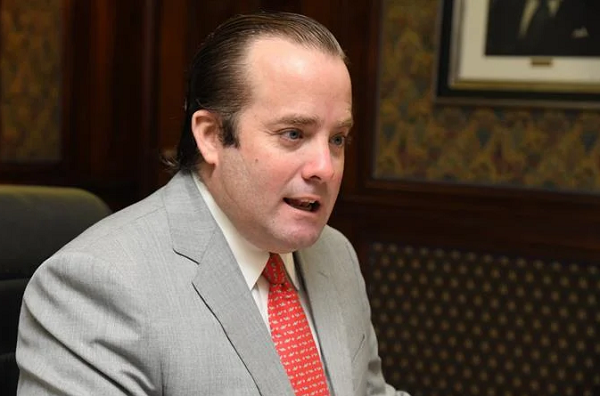 The president of the ruling Modern Revolutionary Party (PRM) Jose Ignacio Paliza favors using simple math to determine the party that represents the second majority in the Senate. The senator would then be chosen for the National Council of the Magistracy, the government body that chooses the higher courts’ judges in the Dominican Republic.

The simple numbers are four PLD senators compared to seven senators in the new People’s Force (FP) political party of former President Leonel Fernandez. The seven include Felix Bautista and Dionis Sanchez who were elected on the PLD ticket and then crossed over to the FP.

Fernandez formed the party when splitting from the PLD after disputing the 2019 party primary. Fernandez was the president of the PLD until leaving the party to found the FP.

The PRM has 19 senators, the FP has seven and the PLD has four. There is 1 PRSC senator...
Click to expand...