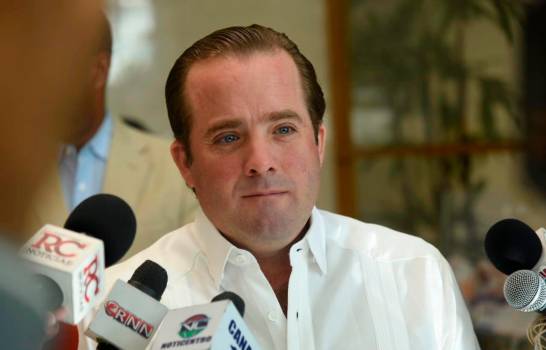 In political-speak, in the Dominican Republic, the term “tax reform” is the equivalent of saying a tax increase. There is just no way around it. Jose Paliza, the Administrative Minister for the Presidency, told reporters and a television audience late last week that the current administration was going to dedicate 2021 to the work of obtaining a consensus regarding the new tax structure, especially after reviewing each and every one of the line items included in the current tax legislation.

Paliza expects the long-awaited Electricity Pact to be signed in the next few months.

Both the Electricity Pact and the Fiscal Pact are ordered by the National Development Strategy Law...
Click to expand...