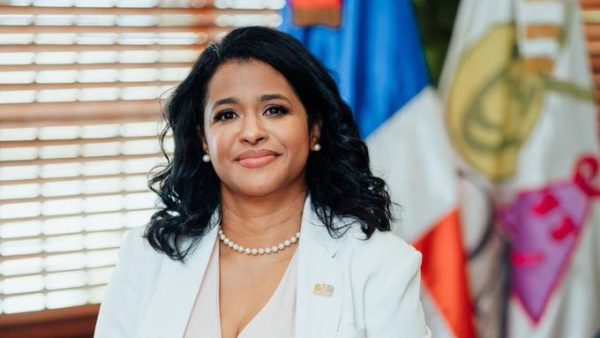 President Luis Abinader has named lawyer Paula Disla as deputy minister in charge of international scholarships at the Ministry of Superior Education (MESCyT). Disla had been the director of the National Children’s Council (Conani). President Abinader issued Decree 623-21 with the appointment.