In my opinion what is going on with the peso is base on the strong influx of tourist dollars.
Strong GDP growth.
Excellent fiscal management by the current administration. 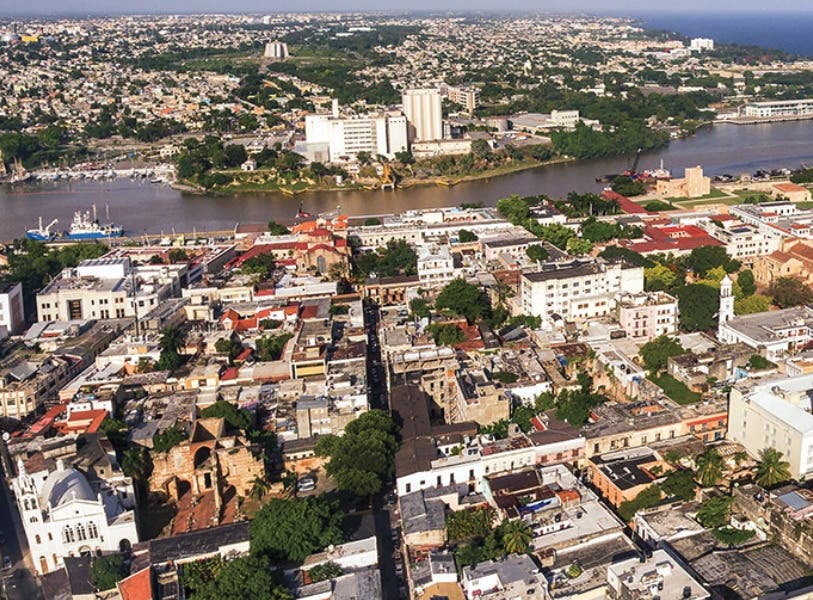 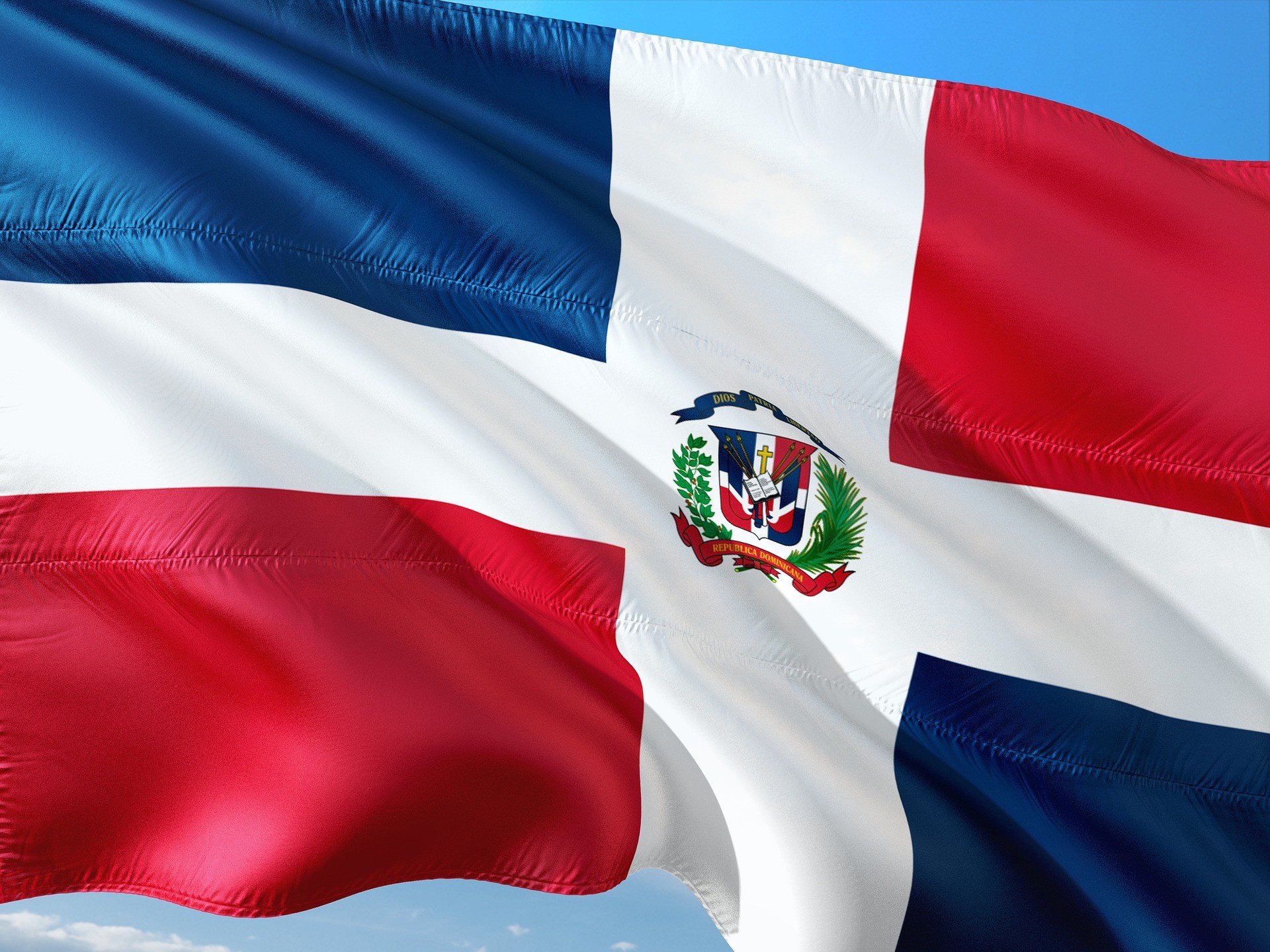 The Dominican Republic economy is set to recover to pre-pandemic levels by the end of 2021, with GDP predicted to hit an historic high. 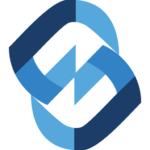 Unlike the US, the DR doesn't have the ability to print money and throw it at every problem like a drunken sailor. That forces the DR to be more practical and think of the consequences.
Reactions: AlaPlaya and NanSanPedro
P

Lou2100 said:
That is not good news. 40 - low 40s I could accept . At 37 your losing 4cents cdn/usa exchange.
Time will tell with the Xmas session around the corner all FED/central banks will have to hold back or make small interest rate hikes.
Click to expand...

It looks like all major Central Banks will continue to raise their rates. The question is by how much and then what effect it will have on the peso.

For the moment, the International Reserves of the DR have started to decline since June (September numbers are not yet posted). As a general rule, if that continues, the Central Bank may not defend the peso so vigorously as it has done since December 2021.

What is likely, but not guaranteed, is that the peso may have seen its high water mark. Of course that flies in the face of conventional wisdom that the peso goes into the holidays strengthening......not weakening.

Major world economies continue to weaken as Central Banks tighten rates to tackle inflation. This of course will likely have some effect on tourism and remittances going forward.

That is why central banks have to step in at times to defend their currencies.
Because sometimes the government where those central banks reside are executing or proposing some (profanity deleted) fiscal policy.
You don't have to look far to see what happens to a government (think really big island) that loses the confidence of the market.

GOV has their financial house in order.
Even with the big ticket items in the budget they have the money to pay for it.
"According to the first reports, the budget represents over 15% of the national GDP. In very general terms, the initial commentaries report that the budget will concentrate on strengthening production, lessening the impact of rising prices on consumers, and meeting social demands."

.
No predictions here other than markets go up and markets go down.
And remember when anyone talks to you about the long term...remember in the long term we are all dead.