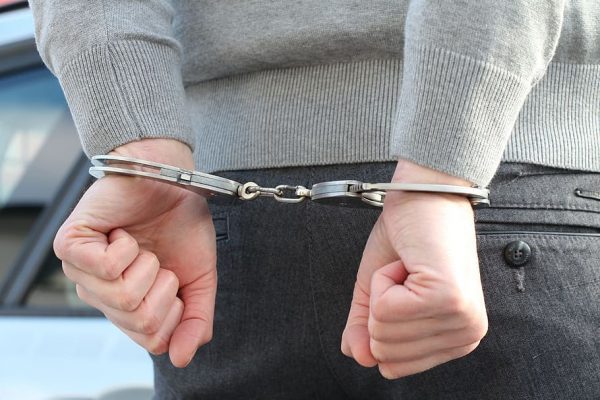 A Puerto Plata judge ordered two US citizens and a Dominican to serve six months in jail as they await a trial for the holding of seven minors ages 12 to 14 years of age at a hotel.

One of the US citizens is 32-year old Tyree Dumas of the Philadelphia based Dollarsboyz, a group that describes itself online as a major dance and youth empowerment entity. Also under arrest is Williams Anthony Nelson, and 24-year old Dominican citizen, Elvis Henríquez.

The men were arrested last week when they tried to gain admittance with the boys to a hotel in Cofresí, Puerto Plata. The hotel alerted the authorities because it participates in a nationwide tourism effort to avoid child abuse.

Prosecutor Michael Nunez Gil, of the Unit of Attention to Victims of Gender Violence, Domestic and Sexual Crimes, said that the hotel administration prevented the accused from staying with the...
Click to expand...

The Dominican court should report those 2 Americans to the CIA as well...........

Seems this guy was up on charges in 2017 for this exact type of thing.

These predators should never be given the opportunity to reoffend.