Washington.– U.S. and Brazilian authorities are investigating whether aircraft maker Embraer SA bribed officials in the Dominican Republic in return for a US$90 million contract to furnish the country’s armed forces with attack planes, according to law enforcement documents and people familiar with the case, the Wall Street Journal reported Friday.


The WSJ reports that the probe takes aim at one of Brazil’s highest-profile companies –the world’s third-largest commercial aircraft manufacturer– and appears to be among the country’s first forays into investigating a domestic company for alleged bribery overseas.

According to the paper, U.S. authorities were investigating Embraer in 2010 for possible violations of the Foreign Corrupt Practices Act, an antibribery statute, according to regulatory filings.


A request for evidence sent early this year by Brazil to the U.S., and reviewed by The Wall Street Journal, sheds new light on the probe.

According to the February request, reviewed by the WSJ, officials at the U.S. Department of Justice and the SEC first approached Brazilian authorities about an investigation of Embraer at an international anticorruption conference in Paris in March 2012.

In the following months, the paper continues, the Americans said they had evidence, including bank records and emails, that they believed to show that Embraer executives had approved a US$3.4 million bribe to a Dominican official with influence over military procurement, according to the request, which was made under a legal-assistance treaty between the two countries.

The alleged payment led to the Dominican government in 2010 purchasing eight Embraer Super Tucanos, turboprop attack support aircraft that have been a darling of air forces in developing countries, the request said.
Last edited by a moderator: Nov 4, 2013
W

It's all just part of The War on Drugs. It even corrupted an aircraft manufacturer!
F

windeguy said:
It's all just part of The War on Drugs. It even corrupted an aircraft manufacturer!
Click to expand... 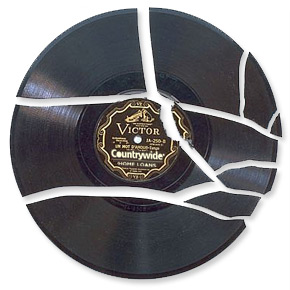