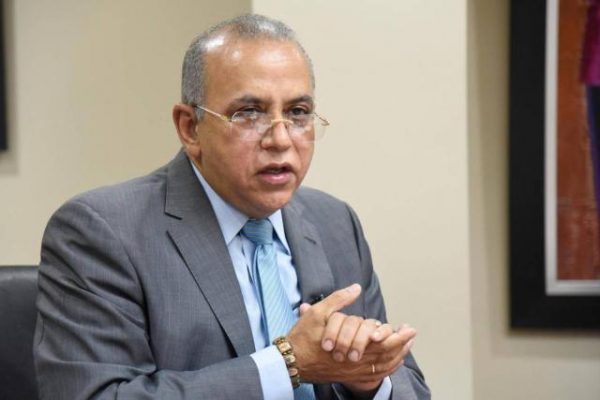 Five months after leaving the position of minister of Public Health, pneumologist Plutarco Arias gave a TV interview explaining the difficulties of the position. He left the post after a syringes overpricing scandal hit the media. Arias said he had nothing to do with the bid. He said that whoever is in the position is affected by the conflicting interests. He spoke of people who want to dominate the institution from the outside and from the inside.

He understands that any person who exercises this position needs a lot of wisdom and a cool head, since on top of all that and in the midst of the difficulties generated by the Covid-19 pandemic, are the interests of the ruling political party members who also demand their share.

In addition to Dr. Arias, deputy minister Yolanda Acosta, resigned with less than a year in the position.