Police and Omsa employees get to ride free on the Metro 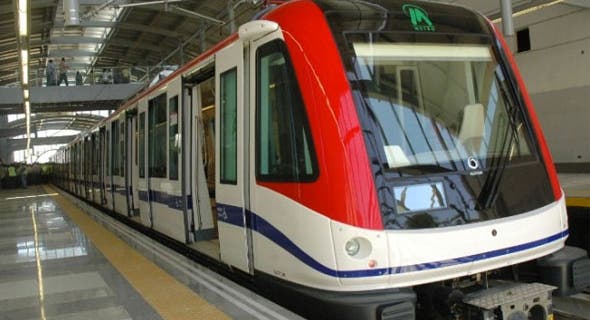 The Ministry of Interior & Police announced an agreement that allows police agents and officers and OMSA bus staff to ride free on the service by presenting their work accreditation. The free Metro transportation also applies to employees of the Santo Domingo metro and cable car.

“The message of President Abinader and of us at the Ministry of Interior and Police is that we want to make the members of the National Police feel proud of belonging to the institution, that their children and family members feel proud of them,” expressed Vasquez during the signing of the agreement.

The agreement also benefits the municipal police of the National District.

The agreement will go into effect in the second half of December or by early January 2021.