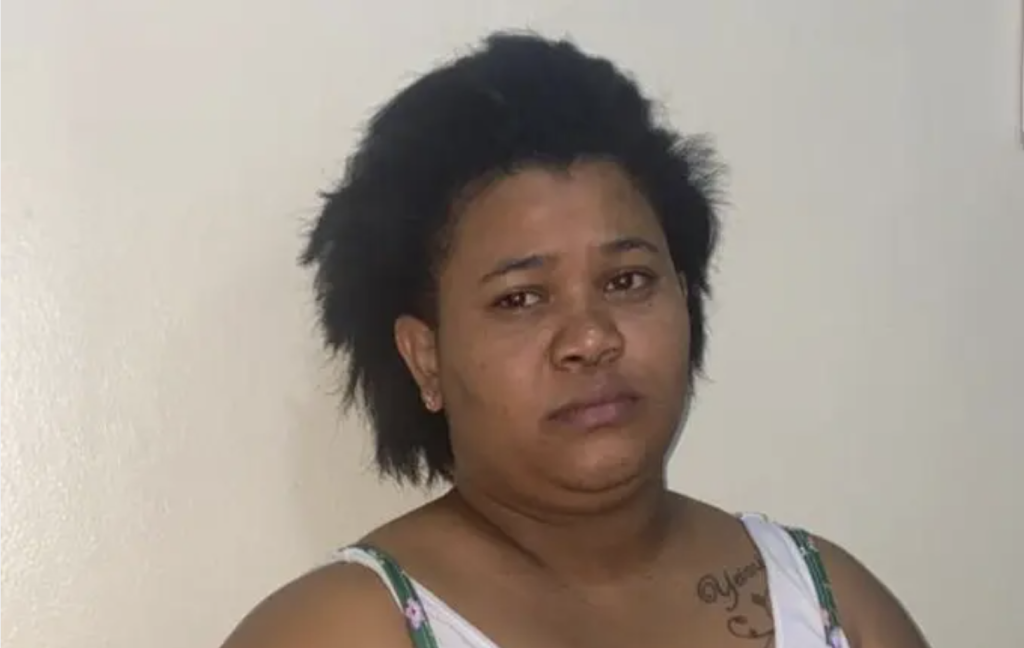 Police criminal investigation agents (Dicrim) recovered a kidnapped baby girl and arrested the lead suspect, Pamela Rosario. She is charged with abducting the newborn from the post-partum room at the Hospital Infantil San Lorenzo de los Mina in Santo Domingo East. The police shared a 30 second video when the woman is found in bed with the baby in her home in Los Castillos, Nagua, in Maria Trinidad Sanchez province. The baby still had the clothing of her original birth photo.

The baby was returned to the Los Minas public hospital where a DNA test is underway before returning the baby to her mom, Gerali Payano.

The mother had denounced that a woman attired in a nurse uniform had posed as a nurse and said she would take the baby to check her for fever and would return her in five minutes. The woman never returned. Another surveillance camera...
Click to expand...

It makes you wonder..

I remember years ago we were in Sam's Bar one night and an American couple came in.

They were very excited because according to them they had made arrangements to bypass the normal proceedings for adopting a baby in the DR by paying someone to make the necessary "arrangements" to get them a baby.

According to them they had paid something like USD$20K US American Dollars (like they use in the United States) and were in the country to pick up the baby.

A couple of customers were asking them questions but they didn't want to go into details and finally got a little spooked and left.

I wonder if they got one?
Reactions: CristoRey, Auryn and chicagoan14
W

You bet that happens..... in many countries
C

What happens when you eventually have to prove the baby was legally adopted?

cavok said:
What happens when you eventually have to prove the baby was legally adopted?
Click to expand...

I have heard its the legal kind of illegal, DR estylé......
Probably, I hope, not a possibility nowadays, as things have changed a lot over the last decades.

I know some people who were the kid of A and B, but declared as the kid of C and D... the reason behind it was foreign documents ( the kid can go to europe/US, as a kid, or later on in his life ).
I also know of somebody who was " adopted" , but in reality the biological mother was paid to conceive and give birth, then handed over the baby to the couple. who then registered the baby in their name.
The crazy part being, a lot of people know and knew at the time, but it seemed an accepted practice.
Reactions: cavok and JD Jones
W

Surrogates in Canada can be paid extremely well.
W

Would be good money for some of the women here

william webster said:
Would be good money for some of the women here
Click to expand...

The problem is they change their mind after they get the money.
W