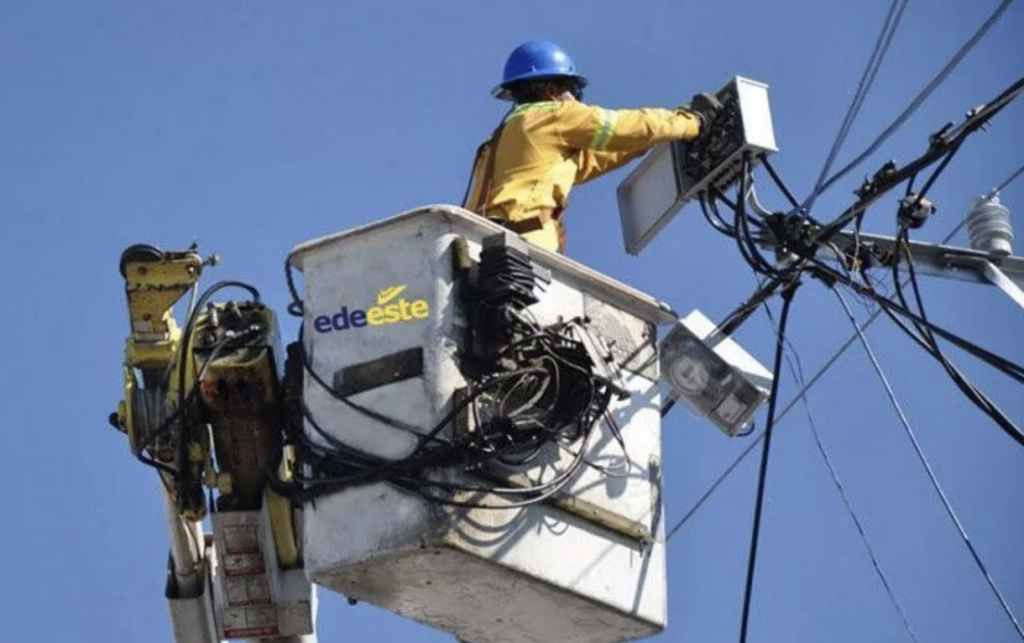 A first day after the passing of Hurricane Fiona through Higuey on Monday, 19 September 2022, power had only been restored to 20% of the population in the largest city in the eastern provinces. President Luis Abinader shared that it could take nine days for the government distributor, EdeEste to fully restore power in the La Altagracia province capital city.

President Abinader shared that the transmission line located in La Romana was affected by the storm. He said that gradually power service would be restored in La Romana, Hato Mayor and El Seibo provinces.

President Abinader announced that the central government would be making cash injections to city governments in the eastern provinces so these could act to mitigate the effects of the hurricane.

President Abinader said he had reports that 90% of the hotels in the Punta Cana area continue offering guest...
Click to expand...