Presidency says bilateral talks to resume, bilateral commission to be renacted, Daniel Supplice is the interlocutor 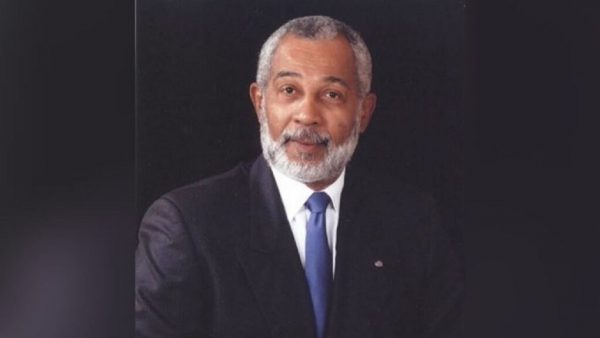 The note is published after President Luis Abinader had stated after the visit that one of the main obstacles in the dealings with Haiti is that the gangs in Haiti are in control.

In the note, the Dominican Presidency states:

Press release“On the visit to the DR of the special envoy of the prime minister of Haiti, Ariel Henry

Ambassador Daniel Supplice recently visited the country in his capacity as special envoy of the Prime Minister of Haiti, Ariel Henry. His...
Click to expand...