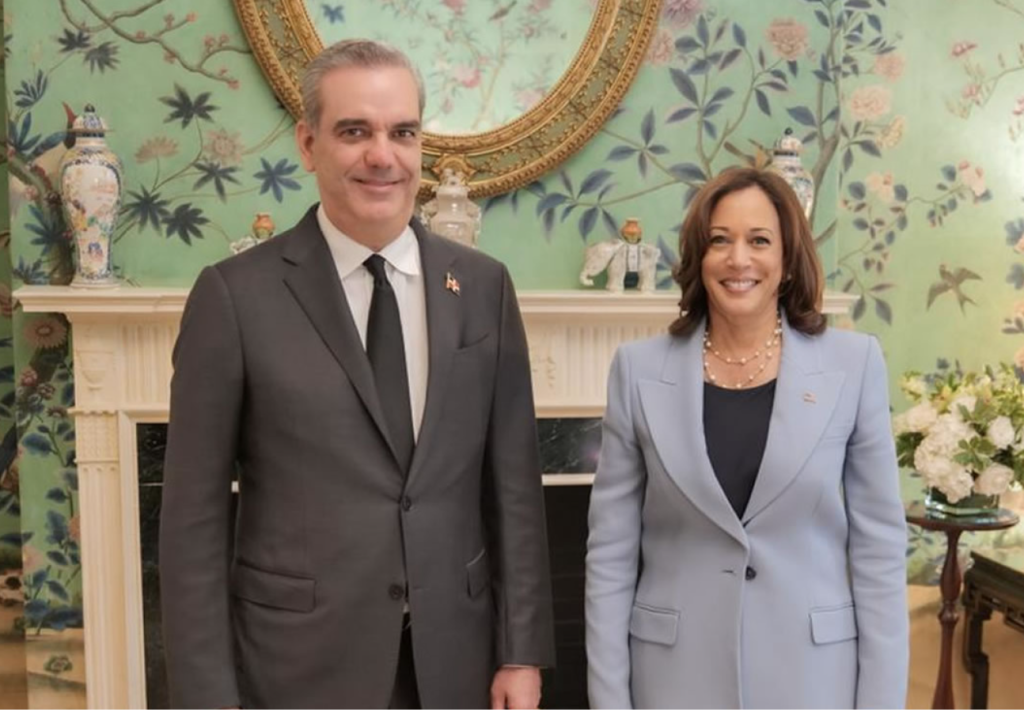 President Luis Abinader met with US Vice President Kamala Harris in Washington, DC on Thursday, 15 September 2022. The meeting was a follow up to several issues discussed during the Los Angeles Summit on 9 June 2022.

The meeting began at 12:30 noon and concluded around 3pm and was attended by Caribbean Community and Common Market (Caricom) members and the Dominican Minister of Foreign Relations Roberto Álvarez.

The Presidency reported that in the morning, President Abinader had met with the leader of the Democrats in the Senate, Charles Ellis Schumer, who showed great interest in Dominican domestic politics, Dominicans in the United States and the problems in Haiti.

He also held a meeting with more than 30 United States congress members to whom he made a detailed presentation to share details on the present situation in Haiti and the importance of international aid to the...
Click to expand...