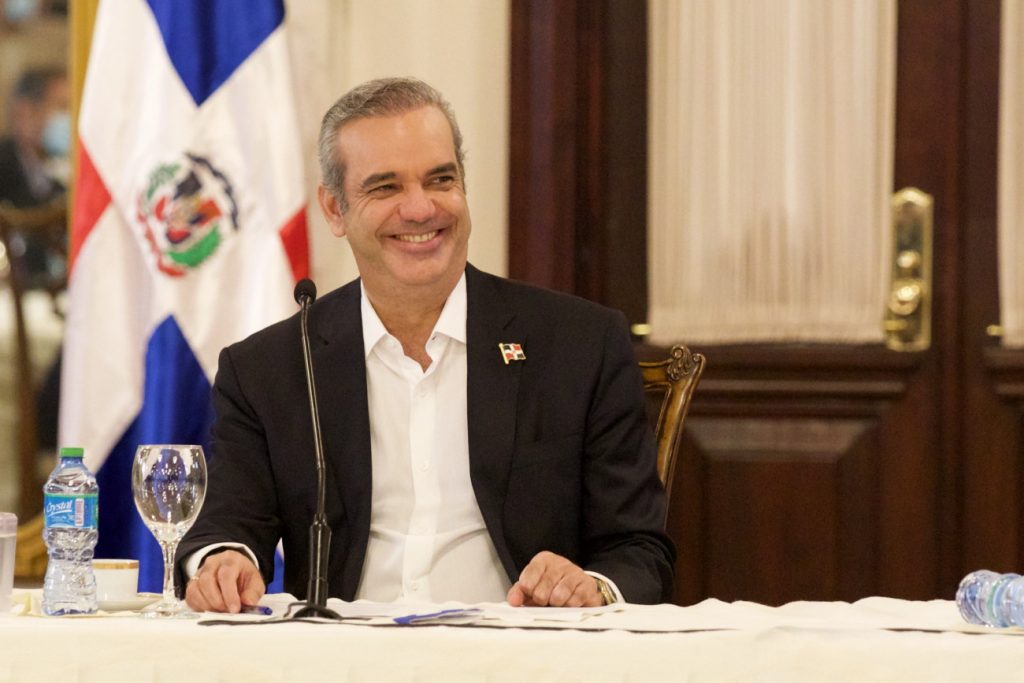 President Luis Abinader urged the Senate to decide the second majority’s representative in the National Council of the Magistracy (CNM). The Presidency, Senate, Chamber of Deputies and Supreme Court of Justice have yet to name their representatives to the eight-member council.

The CNM is responsible for choosing the judges of the higher courts. The CNM needs to meet to replace all five members of the Superior Electoral Court (TSE) and four members of the Constitutional Court (TC).

President Luis Abinader is who convenes the CNM, but its members need to be confirmed in the Senate before doing so.