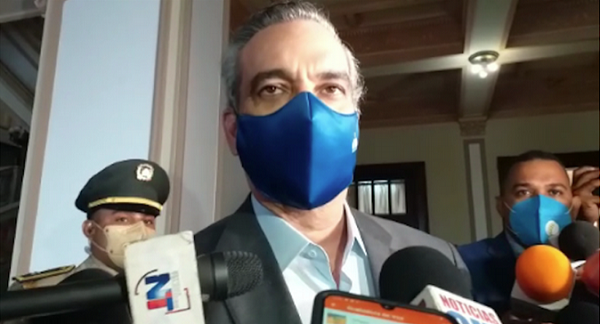 President Luis Abinader favors suspending government officers who did not file their worth statements at the deadline. Abinader said he was told that all ministers and general directors had compiled with the Law 311-14 requirement

The president of the Chamber of Accounts, Hugo Alvarez Perez, announced the department would notify the Attorney General of the Republic (PGR) of 1,700 central government officials who did not present their sworn statement of assets.