President Abinader says he sees the free press as an ally, not a foe 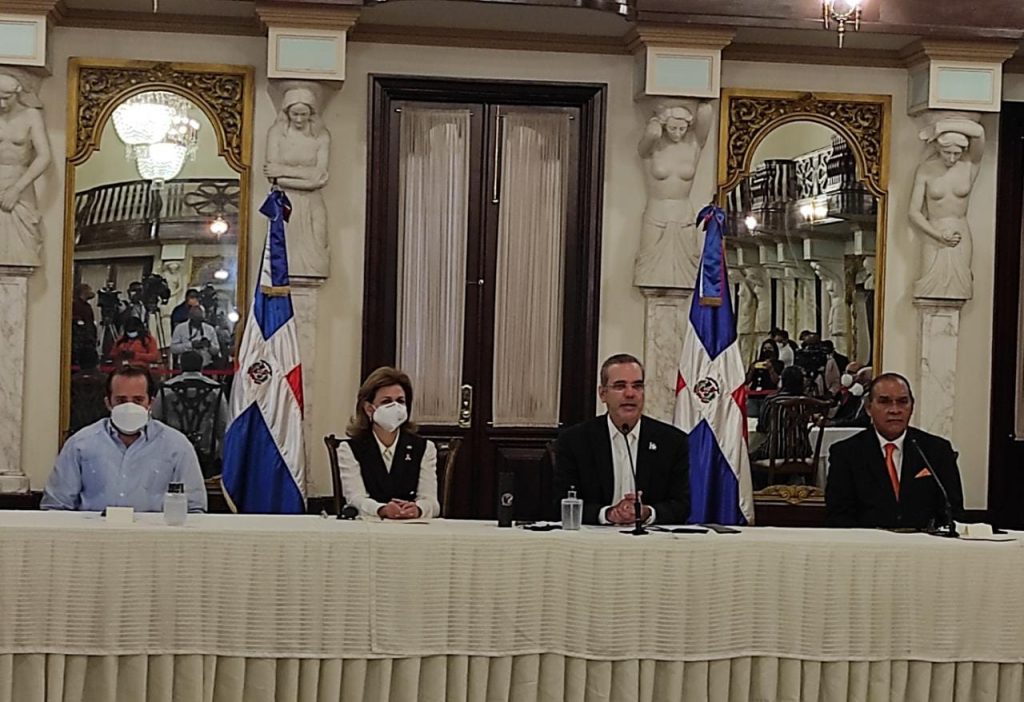 In recent years, several Dominican journalists were forced to go off air or close their publications because what they reported clashed with particular interests of persons in government or business.

The signing ceremony, organized by the Inter-American Press Association (IAPA), was held in the Las Cariátides Hall of the Presidential Palace with the participation of Dominican media members and the president of the IAPA, Christopher Barns.

After signing both declarations, President Abinader said...
Click to expand...