President Abinader to give government update on 18 January 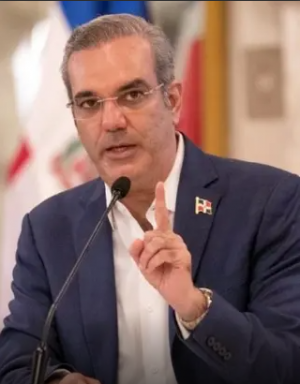 President Luis Abinader will be speaking to the nation on Monday, 18 January 2021. The setting provides for supposedly the general public to ask the President questions. How the people are chosen has not been explained.

President Luis Abinader has been the most publicly available of heads of government ever. He is frequently available for questioning.

The Presidency announced the President would speak from 8 to 9pm in a program, “We Are Changing” that is expected to be another wrap-up of the government achievements in its first six months in government.