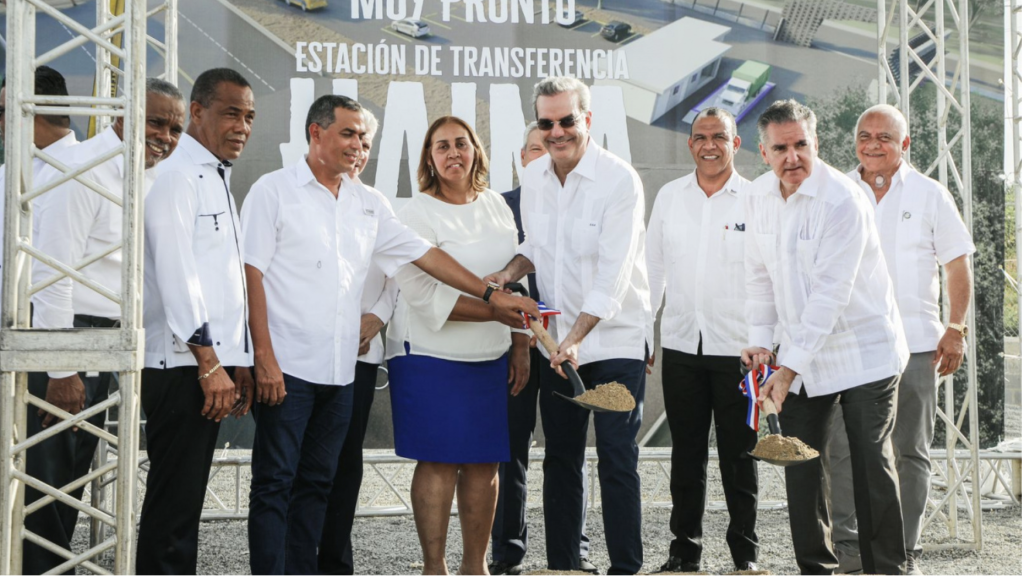 President Luis Abinader toured the Dominican Petroleum Refinery to supervise the installation of LPG storage. He was also recognized by the Association of Industries and Companies of Haina and the southern region for having declared the district as the first industrial district of the country.

The President delivered the first garbage weighing station of the country that was built at the Haina landfill, a RD$52 million construction, under the ECO5RD program of the Strategic and Special Projects Agency of the Presidency (Propeep). He also supervised the asphalting of streets in the municipality.