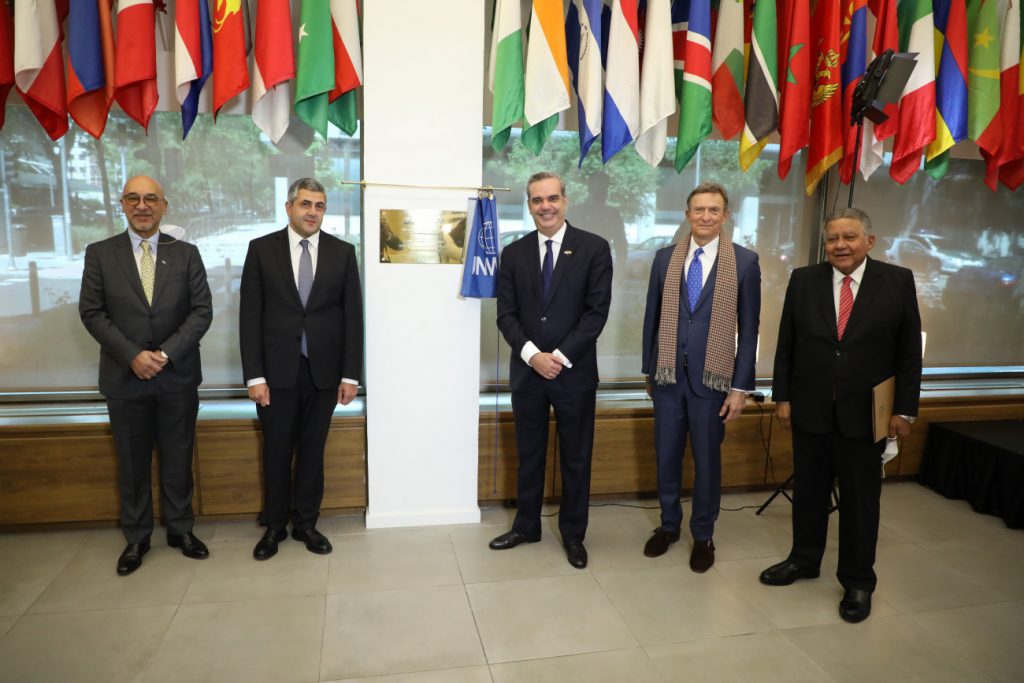 President Luis Abinader met with representatives of the Dominican community in Spain on 18 April 2021 on his first day of the official trip to Spain and Andorra. An estimated 200,000 Dominicans live in Spain. The community requested improved passport services and inclusion in the governmental Senasa health plan.

On his first day in Spain, President Abinader met with the Secretary General of the World Tourism Organization (UNWTO), Zurab Pololikashvili at the headquarters of that organization. The talks focused on coordinating policies for the continued recovery of the tourism sector in the Dominican Republic.

On Monday, 19 April 2021, Abinader is to meet with the Spanish government president, Pedro Sánchez and later with King Felipe VI. The...
Click to expand...