PRM vs PLD over transparency and corruption in government 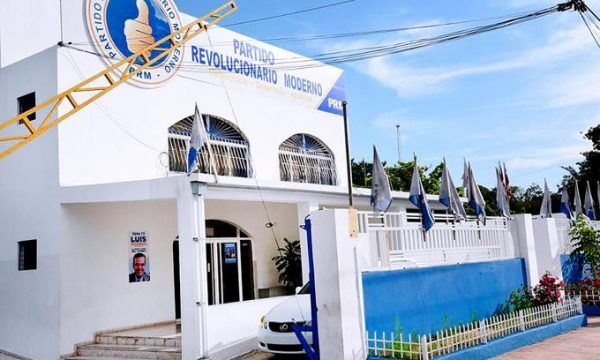 The ruling Modern Revolutionary Party (PRM) called for the naming of a specialized committee of the United Nations and Transparency International to audit the wealth of Dominican Liberation Party (PLD) members. In a written note, the ruling party blasts members of the PLD for “disguising corruption by kidnapping the government’s control entity.”

The PRM said the PLD, the former ruling party, has carried out irresponsible exercise of politics where lack of transparency, poor rendition of accounts and evident cases of corruption touch upon the party leadership.

The response comes after the PLD criticized the mention of two offshore corporations related to President Luis Abinader in the Pandora Papers. Abinader responded that the companies had been included in his published wealth statement.