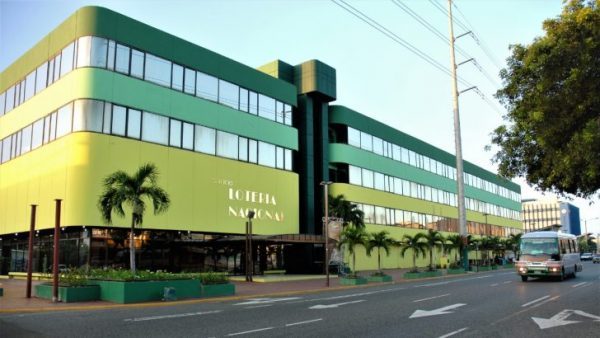 In a press release, the National Lottery reports that prosecutors of the Attorney General’s Office have met with general director Luis Michel Dicent to initiate the investigation into the 1 May drawing, where a fraud in the lottery is suspect. The National Lottery says that the staff that has regularly participated in the number drawings is suspended and is under investigation.

As reported, on 6 May, the National Lottery filed a formal complaint before the Attorney General of the Republic (PGR), against the people who allegedly carried out frauds. The National Lottery release says at least 15 people are under investigation.

The lottery administration has said they are reviewing the videos of around 100 draws carried out from 2011 to 2021 in which the same staff that participated in the draw of 1 May was active.