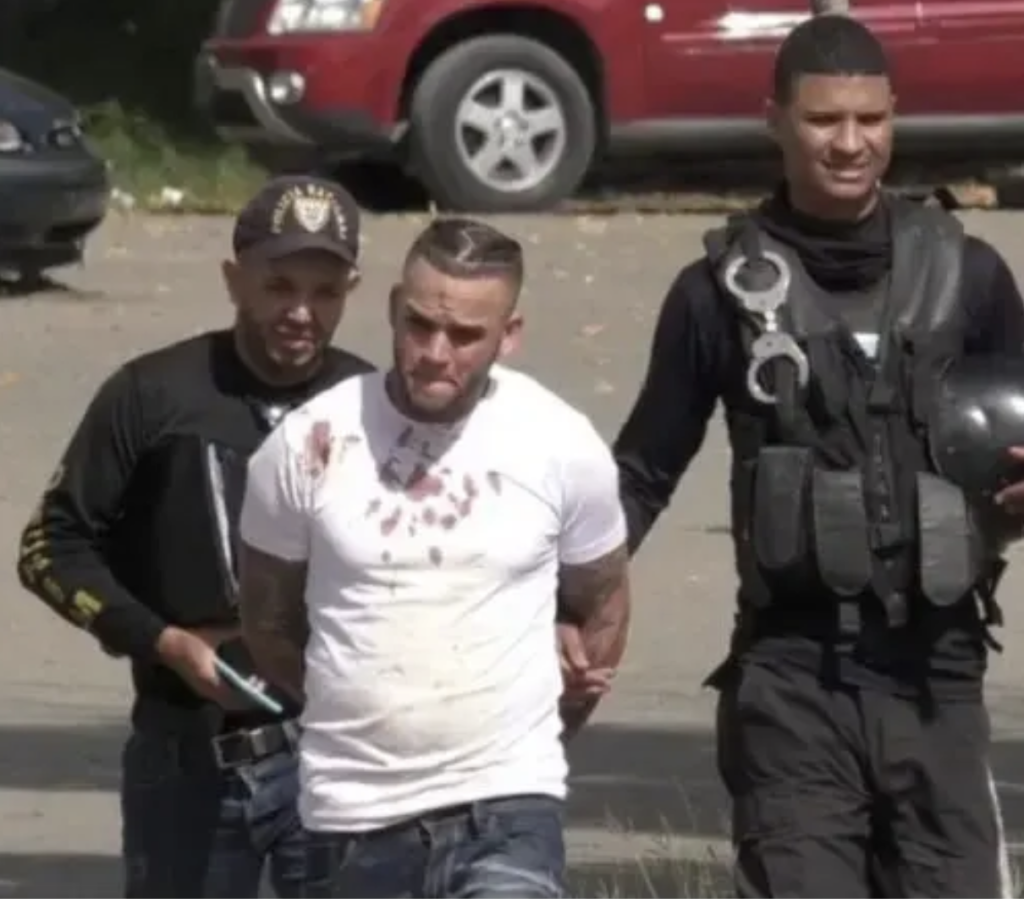 The Public Prosecutor’s Office announced it will ask the court to impose preventive detention against three police agents it accuses of being responsible for the death of a barber in police custody at the Cienfuegos detachment in western Santiago.

The hearing will be on 20 May 2022 in Santiago. The family accuses the police agents of stealing RD$35,000 from the Santiago barber and killing him when he demanded the return of the money.