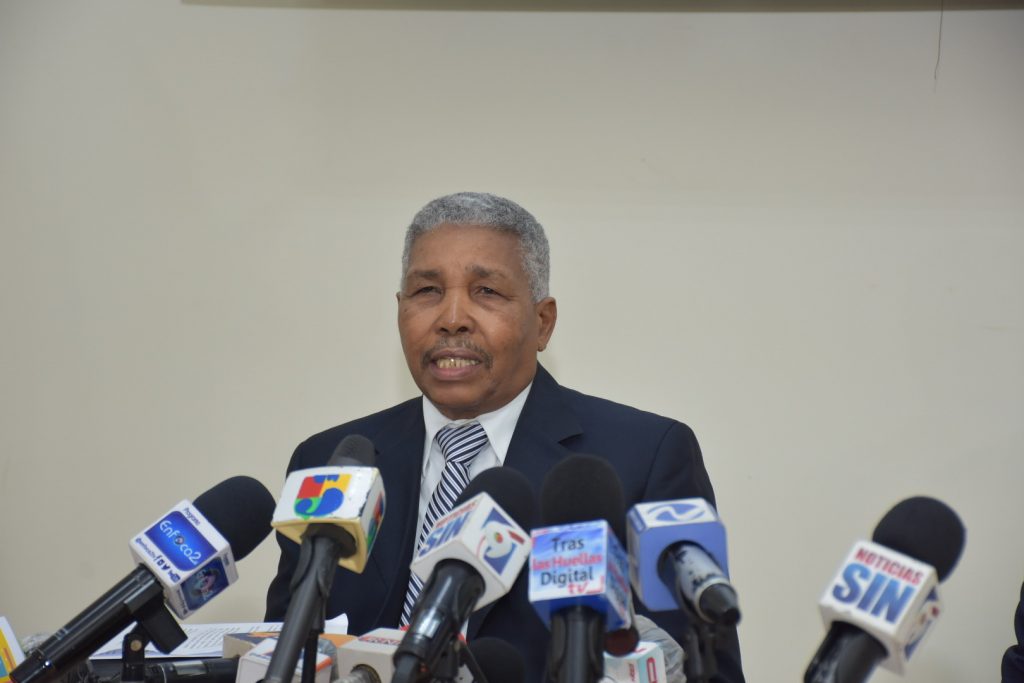 Engineer Serafín Canario, the general manager for the Punta Catalina 720MW coal-fired power central, says Unit 1 of the power plant will be off the grid for around six days for repairs. Canario mentioned problems with the filtering system and others. He says the problems were detected in October 2019, when the Public Electricity Corporation (CDEEE) received the power plant from the installation team — Odebrecht-Technimont-Ingeniería Estrella.

The energy generation system is the largest in the country. When it fails, blackouts worsen. In a press conference on Monday, 28 September, Canario was critical that the new power plant was causing the inconveniences to the national electricity grid. Already, there is a 500 MW deficit for the lack of generation of other system power plants that say they are off the grid for maintenance works.