Rafael Guerrero of Corrupción al Desnudo, tells it all about corruption in the Police 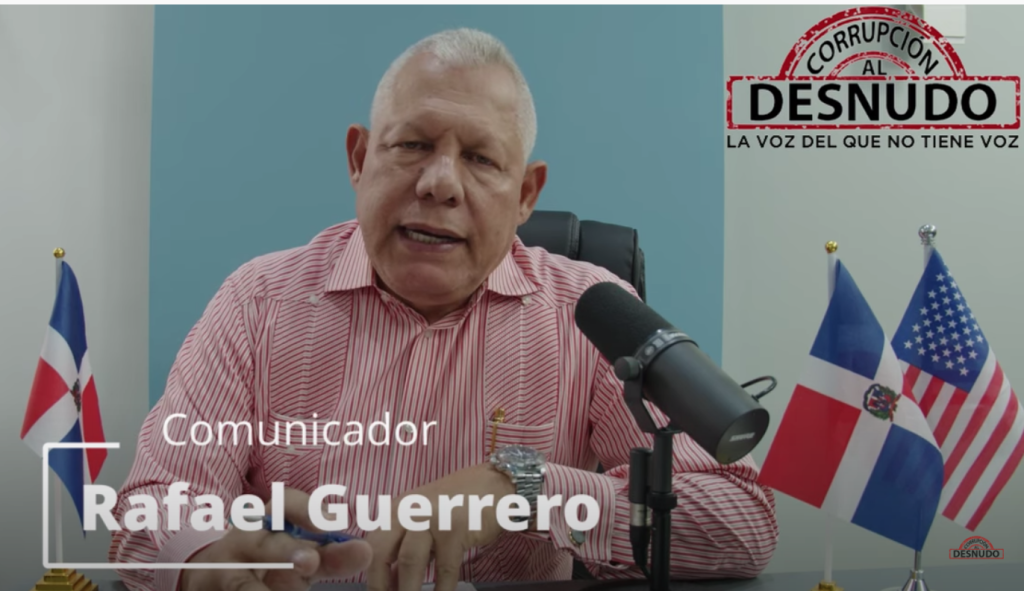 Rafael Guerrero, a former military-turned muckraking YouTuber, gives a detailed explanation with names of what he says is causing the wrongs in the Police. In his 14 May 2022 Corrupción al Desnudo YouTube post, he urges President Luis Abinader to take action to avoid a repeat of the Police abuses.

The post looks into the irregularities in the Police whereby lower ranks are obliged to incur in corruption to collect revenues for their bosses.

He shares names of the people in charge in the recent San Jose de Ocoa, Santiago and National District homicides that are now being attributed to police brutality and negligence of the police commanders.

Imagine him doing this 10 years ago.

JD Jones said:
Imagine him doing this 10 years ago.
Click to expand...