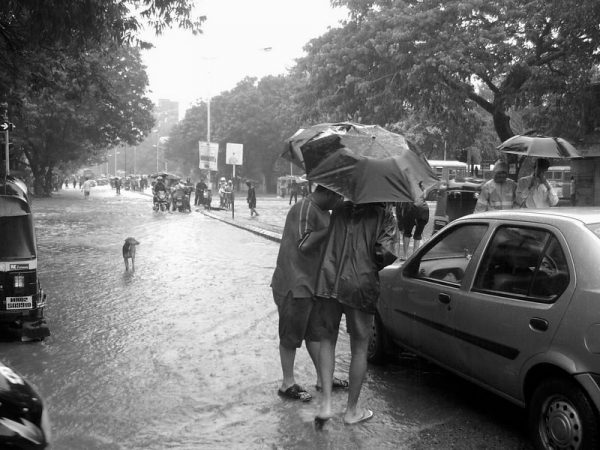 Cloudy skies and occasional rainstorms are happening nationwide as the Dominican Republic is influenced by subsequent troughs and tropical waves. Prepare for the rains through Thursday, 14 October when the weather is expected to clear.