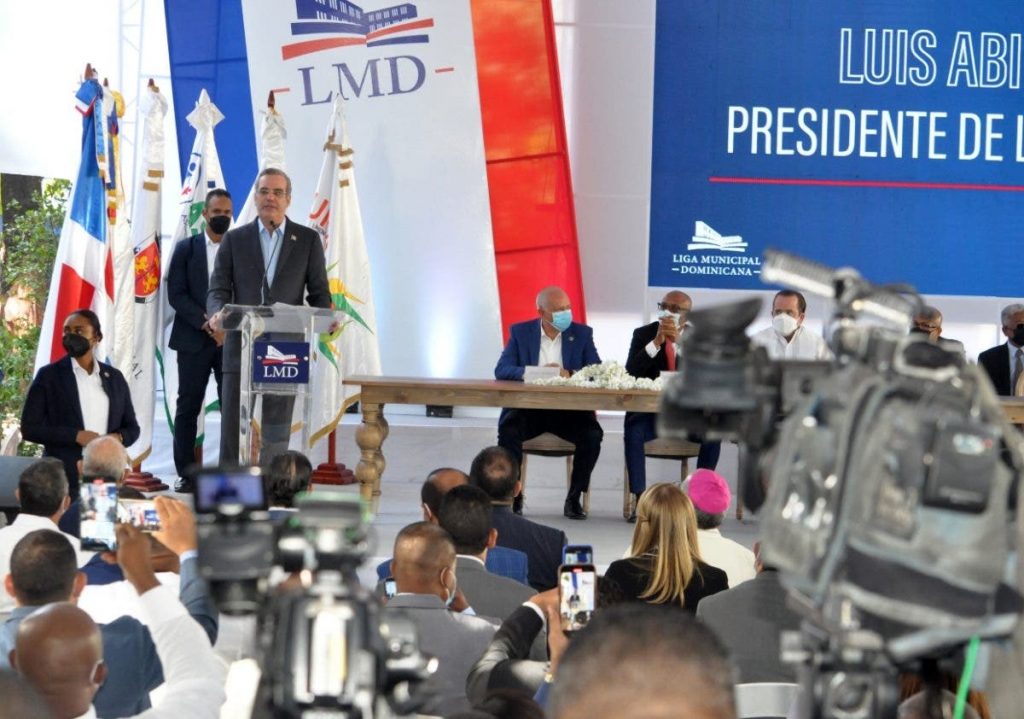 President Luis Abinader said that the funds are being deposited in the Dominican Municipal League for distribution to all municipalities. This brings the allotment to city governments to 4.8% of the National Budget, a new record high.

The President says that controls are in place to ensure that the extra RD$4 billion be explicitly used in infrastructure works such as sidewalks, curbs, cemeteries, markets and slaughterhouses. The measure benefits around 300 municipalities nationwide.

President Abinader said the city governments will coordinate with the Ministry of Public Works the asphalting so that these works does not collide with other efforts to improve...
Click to expand...