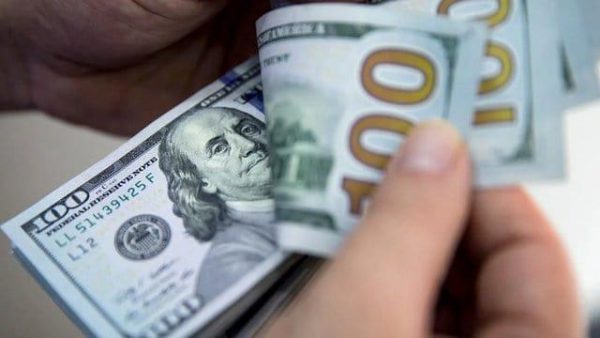 The Central Bank reports that between January and April 2022, remittances received reached US$3.2 billion. The amount is US$877.7 million more than the remittances received in the pre-pandemic first four months of 2019, and a time when the United States did not yet have the aid schemes that were implemented after March 2020 and ended in September 2021.

The BCRD notes that, particularly in the month of April 2022, remittances totaled US$809.8 million. The BCRD says monthly remittance flows now fluctuate around US$800 million. This compares to the US$489 million monthly average in pre-pandemic years (2015-2019).

The BCRD says the high job rate in the United States has...
Click to expand...