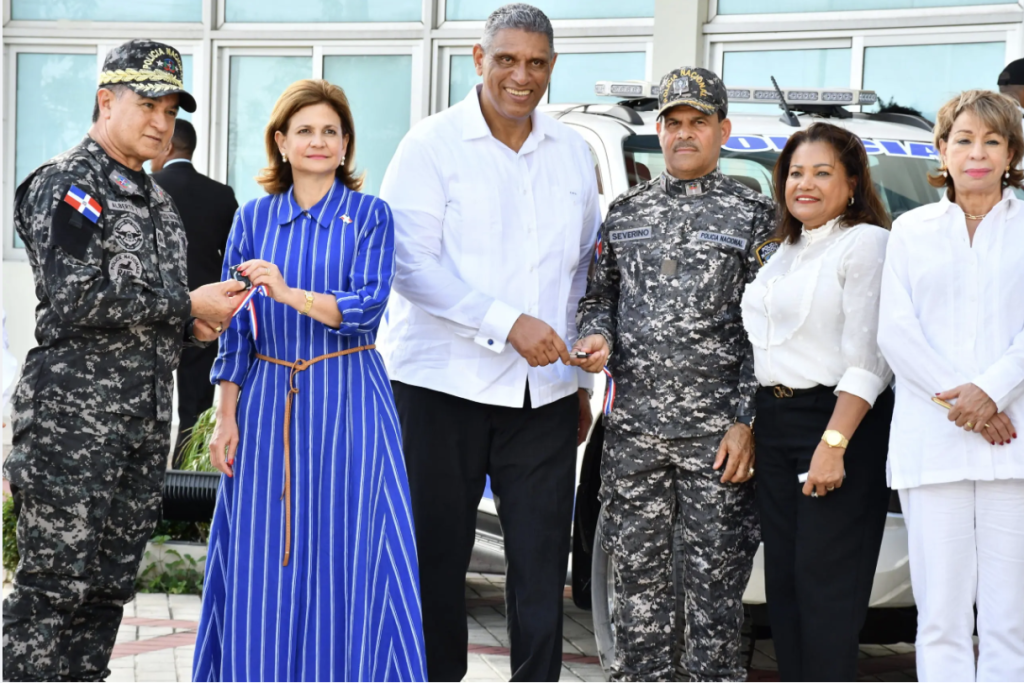 Vice President Raquel Peña and the Minister of Interior & Police Jesus Vasquez attended the start of the My Safe Country security operation (Mi Pais Seguro) in eight sectors in Santo Domingo East in Santo Domingo province on 10 May 2022. The director of the Police, Major General Eduardo Alberto Then was present, while not available to answer press questions.

In his keynote words, Minister Vasquez explained Santo Domingo East is the largest and most populated municipality in the country with more than 1.3 million inhabitants and significant economic expansion.

He said My Safe Country has the...
Click to expand...