Santiago Electoral Board announces solving of the RD$37 million robbery 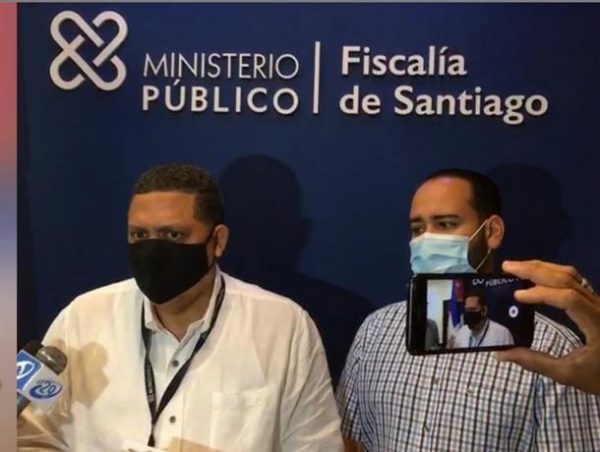 The Central Electoral Board reported the recovery of most of the RD$37 million in working capital to pay staff working in the Sunday presidential and congressional election in Santiago.

The Santiago District Attorney’s Office accuses security guard Joel Antonio Duran Tavarez of the robbery of the electoral board of that district. The prosecutors said that during a search of the house of his mother-in law they found almost RD$2 million. “The remainder RD$35 million was hidden in the plafond (ceiling) at the Santiago Electoral Board,” said the Attorney General Office.

Durán Tavarez worked as security at the Santiago Electoral Board for the past five years. He was arrested.

The Santiago prosecutor, Francisco Núñez, explained that the first lead to solve the robbery they found after searching the man’s residence. There they found a small piece of paper that...
Click to expand...