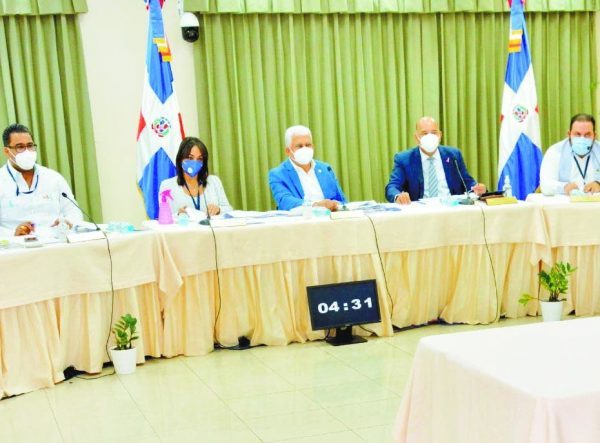 The Special Senate Committee in charge of preparing the 10 lists with a preselection of 30 candidates for the vote on the new members of the Central Electoral Board (JCE) is meeting day and night. The committee has until Monday, 9 November to come up with the final lists. The Constitution and Electoral Law 15-19 give 60 days after the start of a new government (on 16 August) for the naming of the new JCE board.

The committee will submit the lists to the Senate’s plenary for a vote on the five full members and the five alternates.

Ricardo de los Santos says the method they are using is for each committee member to present a preselection and from there the senators will deliberate to reach a consensus.

The members of the committee are:Ricardo de los Santos Polanco...
Click to expand...