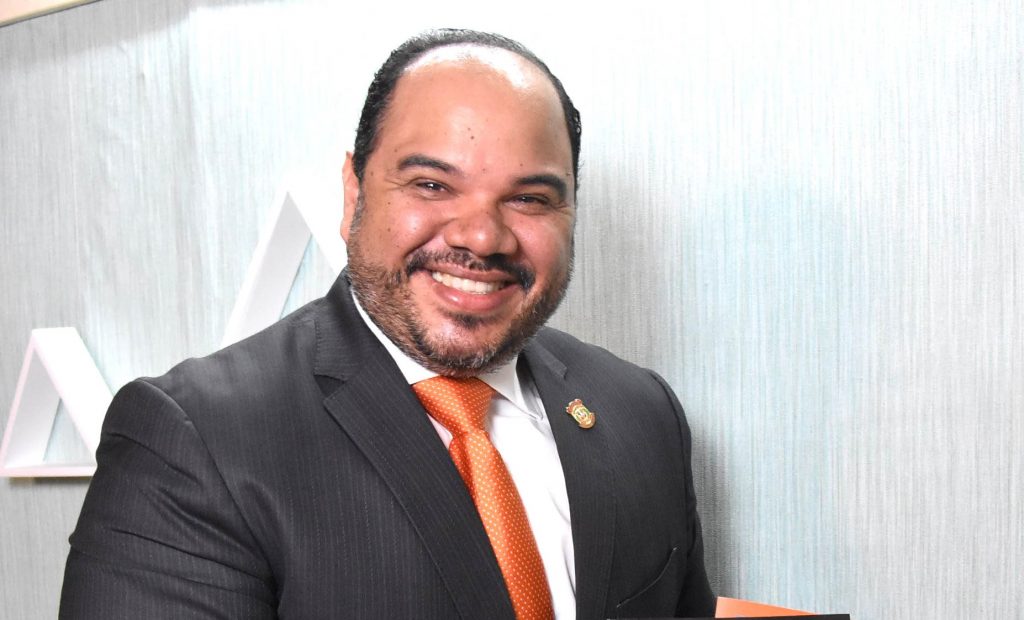 After months of debates, the Senate committee proposed Pablo Ulloa for ombudsman and the Senate voted yes on Thursday, 10 June 2021. The votes of the Dominican Liberation Party (PLD) joined those of the ruling Modern Revolutionary Party (PRM) to enable the electio given that no party had enough votes to single-handedly impose a candidate. Ulloa was the best-evaluated candidate of those presented by the Chamber of Deputies.

Ulloa was the only of the three candidates that was not a high-ranking party member before presenting his candidacy for the ombudsman position. Ulloa defeated Fidel Santana, who had been the president for the Frente Amplio political party and was a supporter of the presidential aspirations of Luis Abinader. Another contender, Henry Meran, for years had acted as spokesperson for former President Leonel Fernandez. The...
Click to expand...