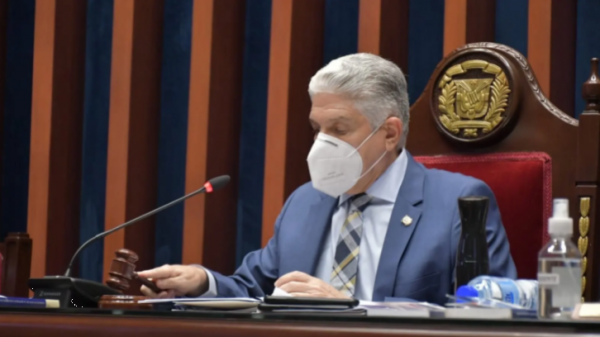 The second reading of the controversial Penal Code passed in the Senate and 24 out of 29 senators voted for its approval and that the bill be sent to the Chamber of Deputies.

Among the controversial issues is creating a privileged military court, the rejection of the including of the three grounds for exceptions to the ban on abortions, the inclusion of a clause that allows government corruption crimes to expire in 20 years, among other issues.

Yván Lorenzo, spokesman for the Senate’s Dominican Liberation Party (PLD), said the country is still in the past by legislating for the criminalizing of abortion in the recently approved bill...
Click to expand...