Snowstorm shuts down flights to Spain 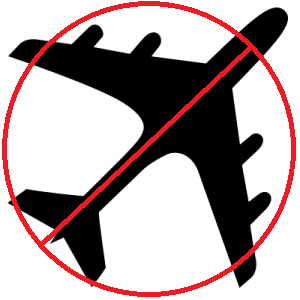 Iberia and Air Europa flights were rescheduled on 11 January after weather improved.

International media is focusing on the snowstorm that is described as the heaviest in decades.

According to reports, this is the worst snowstorm to hit Spain in its history, causing several deaths and chaos in the main avenues, streets and cities of that European nation.

This is the current situation in Madrid. It hasn't snowed like this for some 40 years.

There is currently more snow in East Texas than most of Canada.