Sonia Guzmán to be DR ambassador in Washington, D.C. 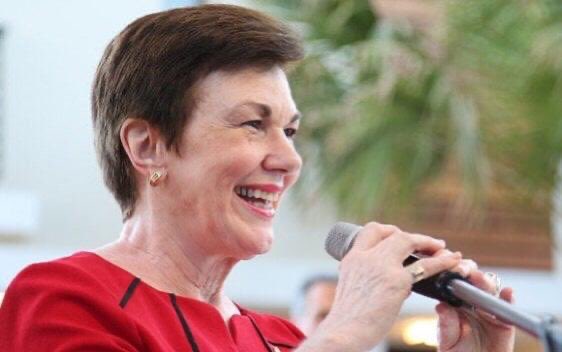 President-elect Luis Abinader tweeted that 73-year old Sonia Guzmán is his choice for the next ambassador to the United States. Guzmán is the daughter of the late President Antonio Guzmán. She is a widow of the late José María Hernández.

From early on, she worked at the Pontifical Catholic University Madre y Maestra (PUCMM) in Santiago. She was director of the library, until she was promoted to administrative vice rector, where she remained for during the 70s until joining the government of her father.

The Abinader cabinet is shaping up as follows, in order of announcement of...
Click to expand...