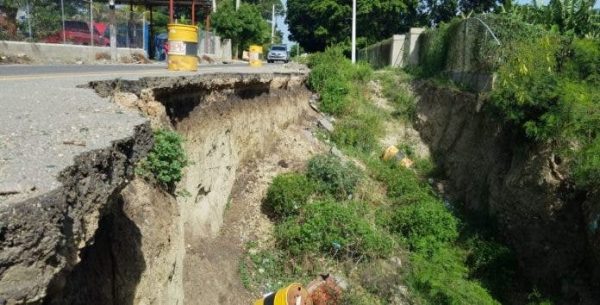 Luis Abinader has recently appointed Deligne Ascencion Burgos as the soon-to-be Minister of Public Works. In one of his first statements, Ascención Burgos has said the damaged highway stretch in southern Santiago province, between La Canela and Platanal, is a top priority once the new authorities take office.

Late last week, the architect Miguel Luna, had carried out a study of the damage to the roadway that had been washed away almost entirely by heavy rains in September 2019. Minister-to-be Ascención Burgos says that within the first 100 days of the new government, the situation should be under control.