Spain and China among the first to congratulate President-elect Abinader 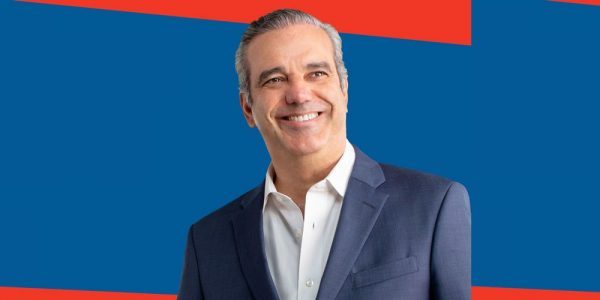 The international congratulations to the President-elect begin to arrive. The government of Spain has congratulated Luis Abinader on his victory in Sunday’s elections and praised the normal development of the elections in the complex pandemic times.

In a statement from the Ministry of Foreign Affairs, the Spanish government expresses its willingness to “continue promoting close bilateral relations” between the two countries for “well-being and prosperity” within the Iberoamerican community of nations.

Likewise, Chinese President Xi Jinping sent a message of congratulations to President-elect Luis Abinader. He expressed his desire to deepen bilateral relations between the two countries.

The Medina administration initiated formal relations with China on 1 May 2018, in an abrupt decision that surprised many. This ended 77-year old ties with Taiwan.