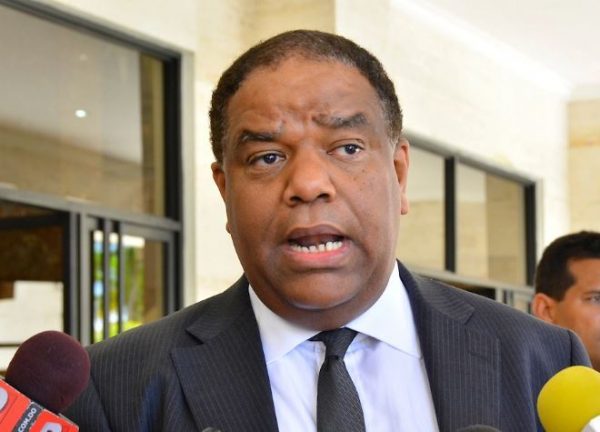 Sports Minister Danilo Díaz had announced indoor athlete training could resume starting 8 July. But on Tuesday, 7 July, the Dominican Olympic Committee (COD) president, Luis Mejía said they are postponing the activities until August due to the increase in the spread of the coronavirus. The country is seeing a spike in cases after the intense interacting of people in the final days of the presidential and congressional election, and the general reopening of the economy starting 20 May.

“The COD is very zealous about the health of our athletes who have qualified for the Olympic Games and those about to qualify,” said Luis Mejía, president of the Dominican Olympic Committee in a press release.

Mejia said that the postponing only applies to indoor individual and team sports, especially those scheduled to attend the Tokyo Olympics.