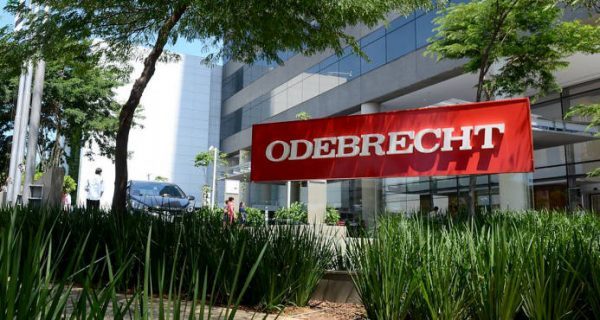 Adjunct prosecutors Yeni Berenice Reynoso and Wilson Camacho, who presides the Anti-Corruption Agency (Pepca), announced that the Attorney General Office has a dual focus on the Odebrecht US$92 million bribery case. One is the case as handled by the former Attorney General Office, with six persons in the trial that continues on 30 September. And another is the gathering of new evidence that could include prosecutors traveling to Brazil. “We will not spare any effort to get information and get to know, in its entirety, what happened in the Odebrecht case,” said Camacho, as reported in Diario Libre