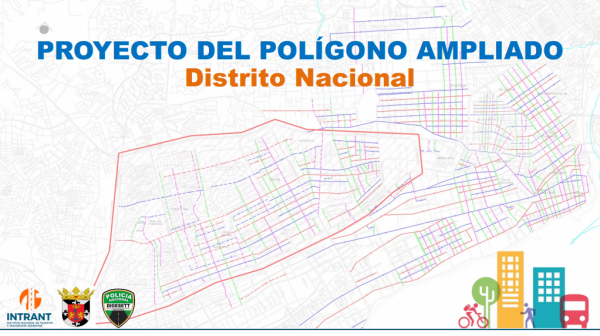 The new city government of the National District is discussing changes for transport in the city. On normal days, Santo Domingo is highly congested at a high cost to citizens and businesses. The secretary general of the capital city government is a transport specialist Hugo Beras.

As reported in Diario Libre, the city government contemplates changing the direction of around 40 streets in the so-called Polígono Central, the commercial district of the city.

Continue reading...
Last edited by a moderator: May 20, 2020
Reactions: alexw

One can only imagine the myriad of confusion and collateral issues this will cause.

Jesus! I love the idea but I know the execution will be screwed up. It already takes me 30 mins to get anywhere close to my condo during the week. Im really thinking about moving to Gascue.
You must log in or register to reply here.
Share:
Facebook Twitter Reddit Pinterest Tumblr WhatsApp Email Link
Top Bottom