Student dropout rate may have doubled 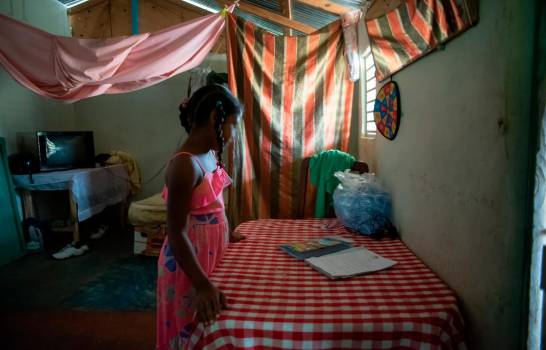 The pro-education non-governmental organization, Educa estimates that school desertion could have increased from 13 to 18% now that most public schools have been closed for in-person learning since March 2020. Educa says before the pandemic, school desertion was already high at around 9%.

Public schools only began to open for in-person learning in April 2021 to close again in May due to the new spike in Covid-19 cases. As of May, private schools have been allowed to decide whether or not they hold in-person learning classes.

But, as Educa had alerted months ago, the shutdown of public schools has had a dramatic impact on the poor. Children in low-income families have had little access to distance learning programs because of a lack of devices or the Internet and a stay-at home tutor.

In a report in Diario Libre, Educa estimated more than 200,000 children have not...
Click to expand...

The "long term consequences" will be dealt with by constructing more prisons.
Reactions: chico bill and NanSanPedro

CristoRey said:
The "long term consequences" will be dealt with by constructing more prisons.
Click to expand...

The effect socially, mentally and damage to students' learning will not be able to be understood for years.
If any nitwit here on this forum (or elsewhere) still supports teachers anywhere refusing to go back to school in the fall (anywhere) they should have their noses cut off.
Teacher's jobs are to teach. If they refuse - they should be fired with no recourse. If they won't accept a vaccine, if required, then get a new career - it's a choice.
I disagree with requiring vaccine passports - but the teachers have whined so much about the dangers of Covid to them in the classroom - I now give them zero slack as a result.
Reactions: rogerjac, campesinadeatl and bob saunders
L

Anyone know when the school year is suppose to end?

CristoRey said:
The "long term consequences" will be dealt with by constructing more prisons.
Click to expand...

Yes, and there was even a debate about this... Some wanted to end the school year in the end of June... I was happy when I saw Fulcar himself on the tv declaring that the school year ends on 7/29 as planned, period...
L

Well I think a few who had "time & a little more on their hands" during the early stages of the pandemic (pre-internet classes) but let's face it school never interfered with one's sex life in their teens, in fact it was the best hook-up location to meet the next paramour.
But of course if you had to go to Juanita's house to 'share a computer' for classes and it just happened to be next to the bed, well then there was that opportunity that was likely hard to escape..
L

School buildings closed or not, they still can teach. School yards are big. Go outside. That is what we did! 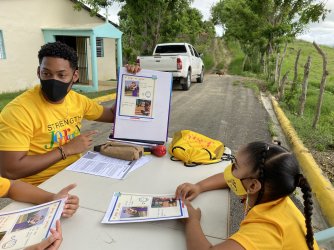