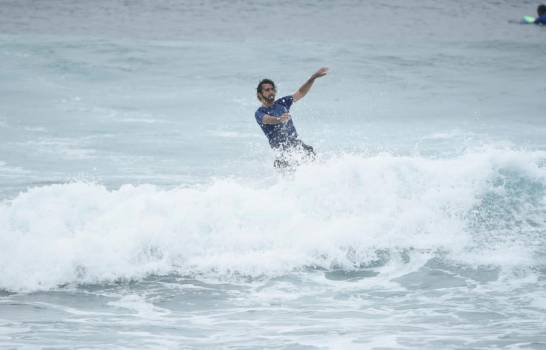 Police agents arrested several youths for surfing in Guibia on the Malecon in Santo Domingo while Tropical Storm Isaias was passing. The surfers had gotten there at dawn, but were arrested anyway by the Police. The Police said the young people were violating the storm warnings. They were taken to the San Carlos police station