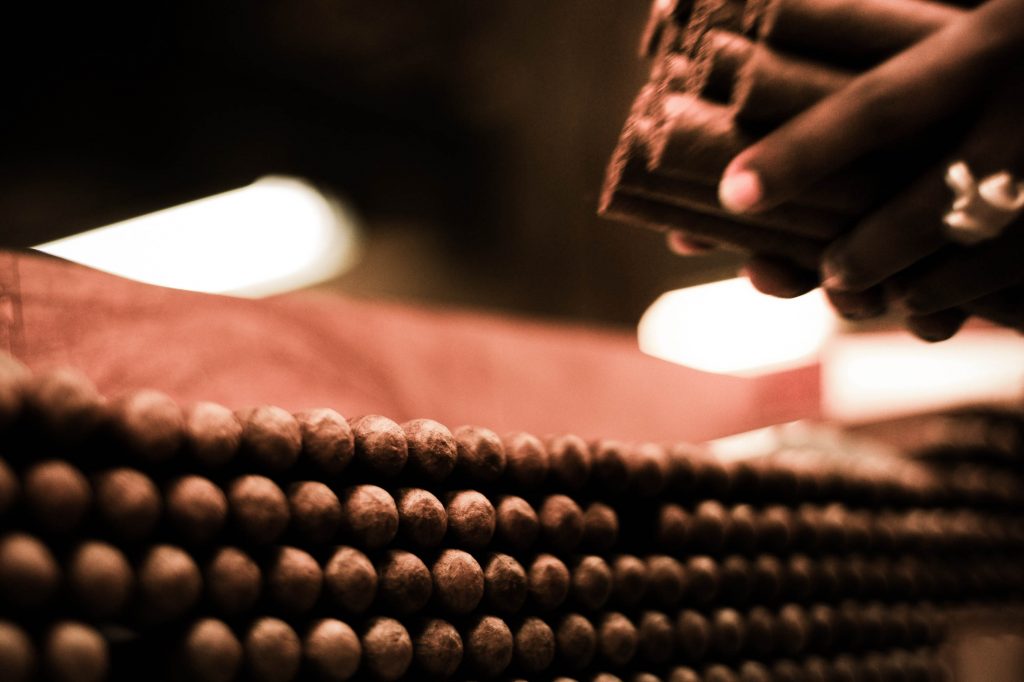 President Luis Abinader was present for the start of the expansion of the La Romana Free Zone on 14 January 2021. As reported, Central Romana Agroindustrial is investing RD$600 million in the development.

President Abinader said the expansion reflects the confidence in the future of the Dominican Republic. He said the free zone is experiencing increased demand for more space by companies, including some that already operate in the park.