Tax reform postponed for 2024, at earliest 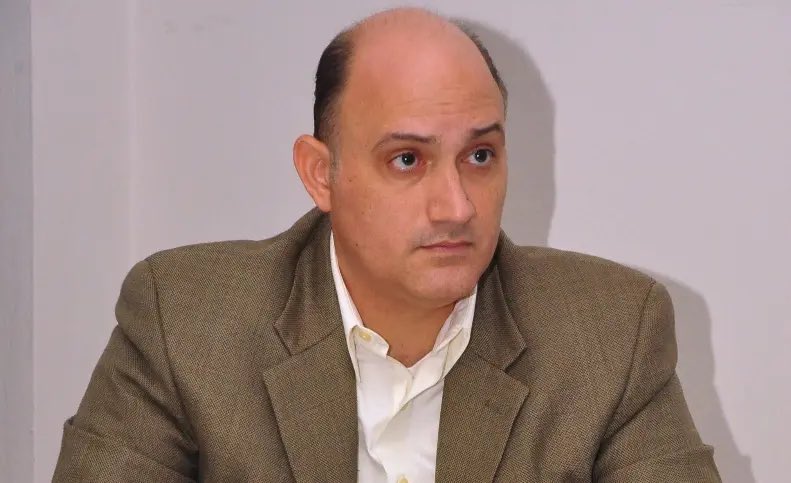 Minister of Economy Pavel Isa Contreras stated last week that there will not be a tax reform in the next two years of the Abinader administration. According to Isa Contreras, “economic circumstances require us take a pause in this sense.”

After he made the statement, he conditioned this with a “nevertheless.” He went on to say that there is a commitment and a need to give the state the capacity to answer the challenges of development.

The well-versed economist added that the projected GDP growth is pegged at or near 5%, and this in spite of international conditions that are not really clear at the present time.

Given all of the variables, Isa Contreras told reporters that the year would be pretty good, and that the challenges would be more social due to the effects of the inflationary situation currently being felt by all. He also noted that jobs were back to the pre-pandemic levels...
Click to expand...