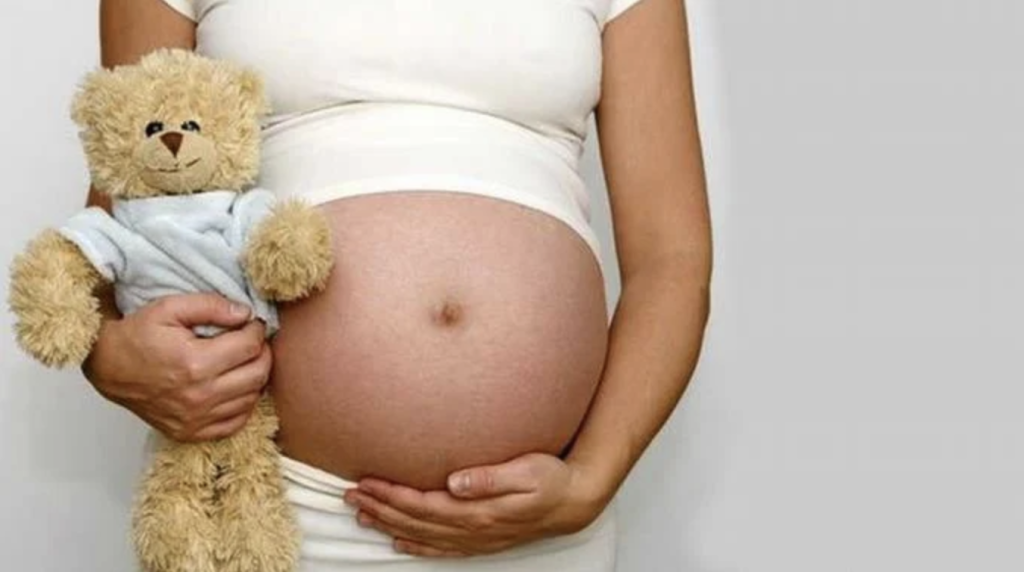 The Dominican Republic has the highest teenage pregnancy rate in Latin America.

According to the United Nations recent report, the very high Specific Fertility Rate for Adolescents for the DR is the highest in Latin America and the 26th highest in the world. The United Nations Population Fund estimates teenage pregnancies costs the Dominican Republic government US$245 million a year.

The recent study looked at school dropout rates, lost employment, pre and post-partum costs, and the lack of economic opportunities for the young mothers who generally earn 20% less than their more cautious peers. The report notes that 35% of all births in the country’s hospitals are to adolescent mothers, and of this number, over a fifth are under the age of 15. Even worse, he mortality rate of this group is calculated to be 123/100,000, one of the highest on record.