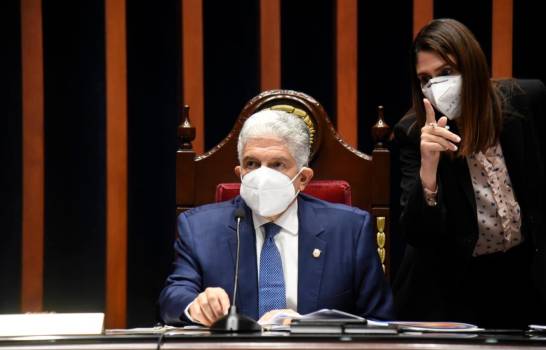 San Juan de la Maguana senator Felix Bautista declares the same worth he had presented for his 2016 statement, or RD$30,484,584. Bautista won reelection for San Juan de la Maguana on the ruling Dominican Liberation Party (PLD) ticket. After winning, he split to the People’s Force, the party created for the followers of former President Leonel Fernández after he split from the PLD. The US government in 2018 announced that Felix Bautista is one of the first to be designated under the Global Magnitsky Human Rights Accountability Act for engaging in significant acts of corruption in both the Dominican Republic and Haiti.